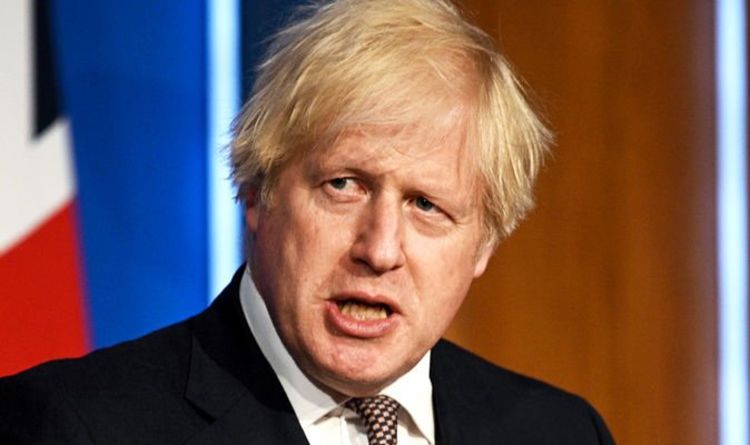 Discussions on whether to put France on the red list are active in Whitehall under pressure to make a final decision in the days that follow.

Some health figures would push to make the switch, which would mean everyone returning from France would have to pay thousands of pounds for hotel quarantine upon their return.

However, ministers have previously been reluctant to impose too much disruption on the Franco-British border, as it is a critical point for trade and travel.

Negotiations are underway and a positive decision to put France on the red list would require an intergovernmental ministerial agreement.

Sources told Sky News a decision must be made within days and before the end of the school year which ends for most English public school students next Friday.

If a decision is made after this point, the capacity of the hotel rooms may not be sufficient to cope with the number of people having to undergo mandatory quarantine upon their return.

Case rates in France are much lower than in the UK, although they are on the rise.

France has 44% of cases of the “Alpha” or Kent variant, more than any other type, followed by Delta representing 28% of cases.

Almost all cases in the UK are Delta.

A spokesperson for Downing Street said they were continuously monitoring the situation. 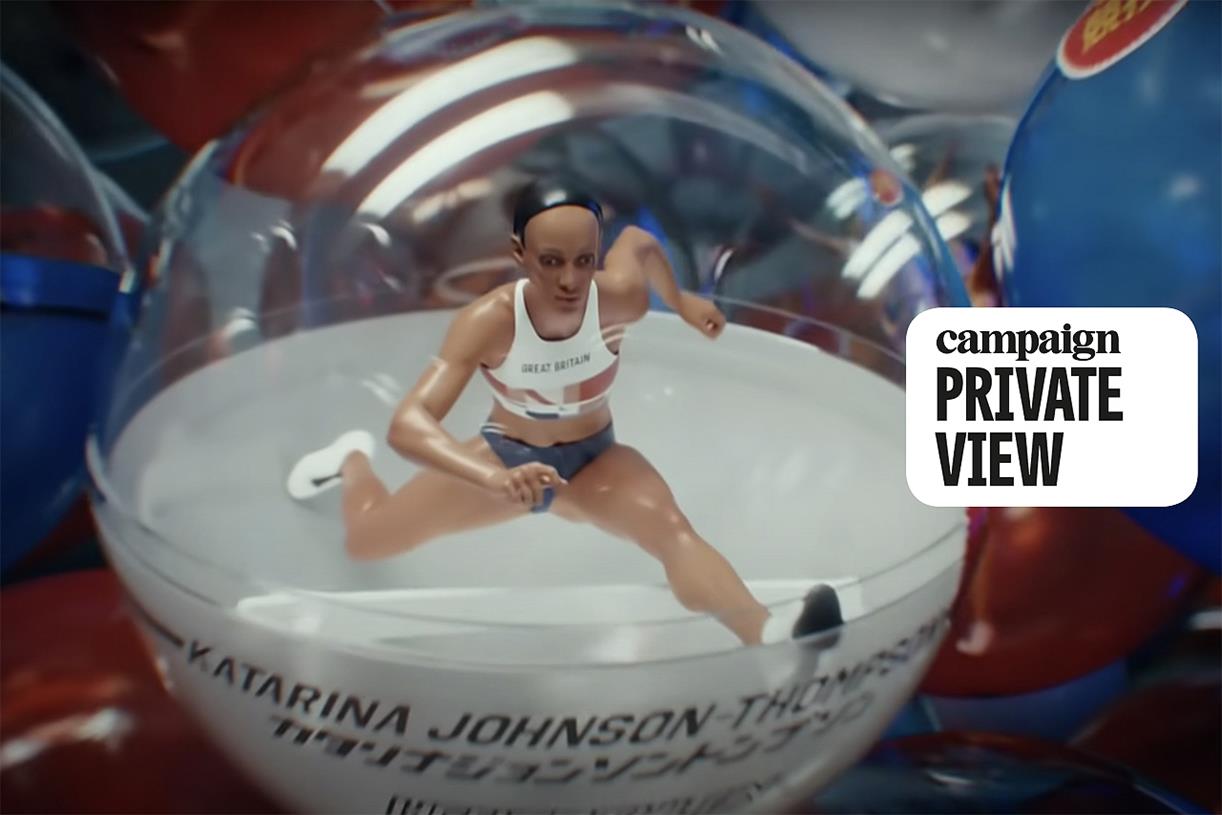