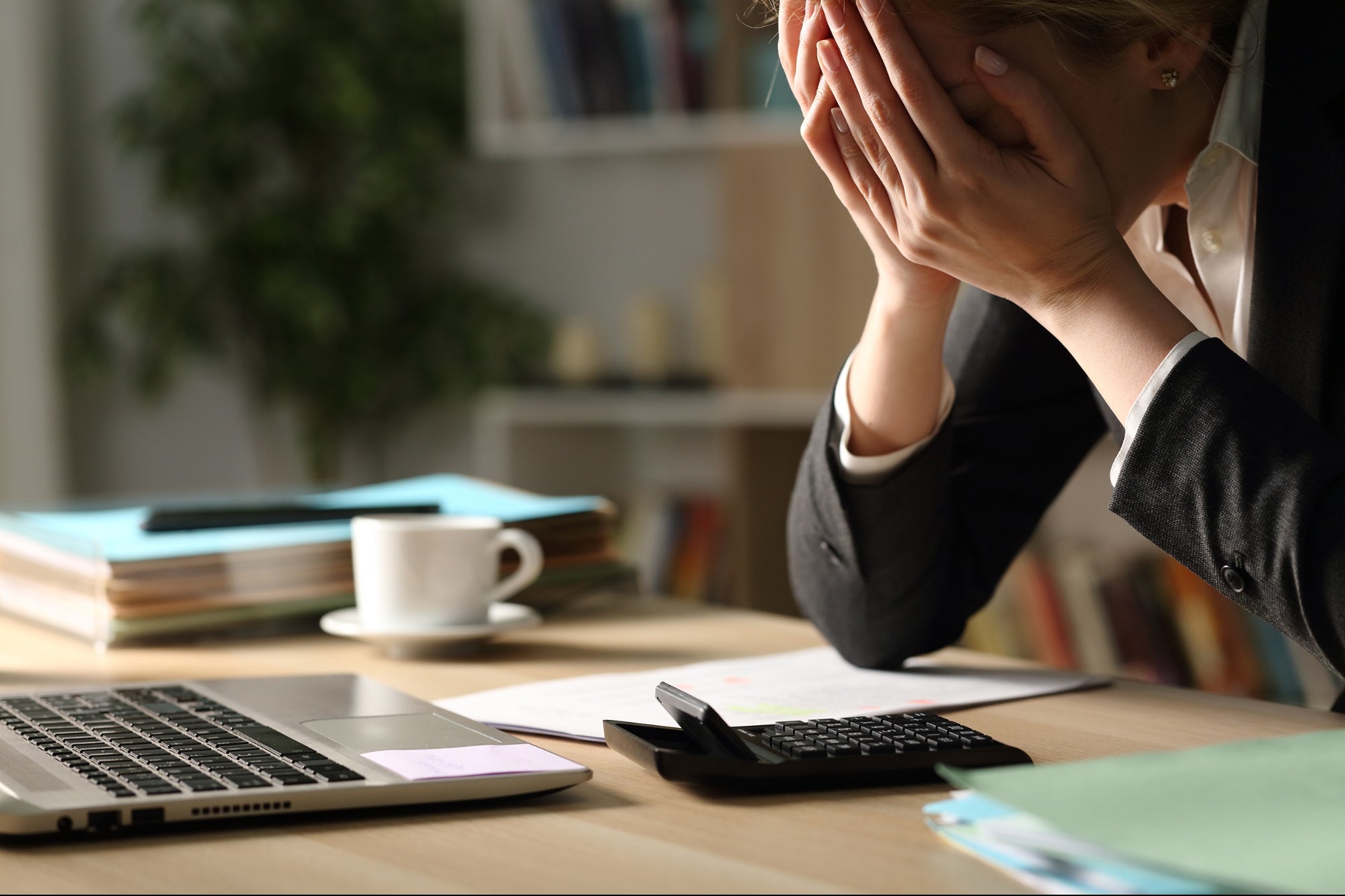 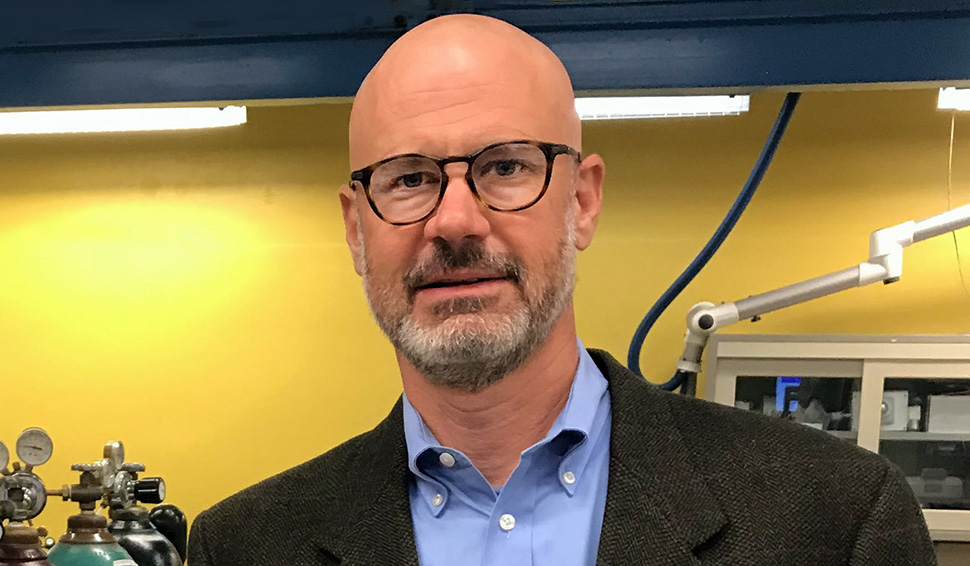 Chic farms is known locally for its farmer’s market and the Swank Farms Experience, its annual corn and pumpkin maze event. Owner Dick Swank and two beer and wine experts have added a range of craft beers.

He joined Jared Gill, who has been brewing at home from his garage for the past decade, and Amy Gill, viticultural assistant at Calera vineyard.

“We’ve known Dick for a long time and we went to school with his kids,” Jared said. “My brother-in-law is a seed seller that Dick buys every year. Dick was telling him he wanted to find someone to make beer with, and we connected that way.

Swank, owner of Swank Farms in Hollister, had wanted to add something new to already popular attractions and events and join a handful of other craft brewers in San Benito County.

“I wanted to try something new with the venue, and if I made a mistake I thought brewing beer was the cheapest mistake I could make,” he said. “They gave me a beer to try, and that’s all it took.

The beer Jared gave him was one of his Keller beers, and Dick thought it was excellent.

The Gill’s are still brewing in their garage, but will move on to a brewery in Swank Farms. The beer is currently available for weddings and parties, which take place in the farm’s new Bonnie’s Barn location, and will be on sale at regular Swank Farms events in the fall.

“I started making experimental beers as craft beers were taking off in this region,” Jared said. “I really liked the offbeat German beers like the Keller beers, which are best served chilled, which you didn’t see on the shelves. I wanted to learn how to make them so that I could have them when I wanted.

Swank plans to release a beer dedicated to a special Octoberfest event this year, tentatively scheduled for late September.

I did a tasting with Swank and the Gills a month ago at Bonnie’s Barn, just as they were releasing the first beers. The atmosphere was relaxed, the bottles unlabeled and the beer names uncertain.

As the beers weren’t available to the general public at this time, I wasn’t sure what to expect from the tasting. I can happily say that there was no bad rating in any of the five beers we had that day and can’t wait to see how this brewery develops as it gets a bigger trade exhibition.

When I went back last week to track their progress, the beers all had names – but were also all gone. Jared told me that private events at Bonnie’s Barn had recently depleted its supply of garage brewing, an issue that should go away once the new brewery is completed.

With a solid calendar of weddings and parties booked over the next few months and the annual Swank Farm events starting very soon, the Gills will be busy keeping up with demand. However, they are optimistic about producing enough beer to make it accessible to a wider audience in local taprooms and in cans.

Smokin ‘Joe’s Plum Cream Ale (4.5%) – Jared had previously brewed fruit beers with cream, mangoes and apricots, but a sudden abundance of plums inspired him to make this beer. “We had this plum tree in a wine barrel, and it wasn’t doing well,” he said. “Until now, he had never produced a plum. When we replanted it, we poured a beer in the hole, and after that the tree just took off. The beer starts off with a bit of heat, with a whiff of plum contained midway through the sip. It just pops up, then fades into the finish. Unlike more assertive fruity beers, the subtlety of the plum and the way it blends into the rest of the flavors means you won’t get tired of it if you order more than one. It can be enjoyed on its own or with slightly spicy dishes.

European Vacation Belgian Pale Ale (5.3%) – The Gills were once stuck at a Belgian airport for seven hours with Amy drinking Hoegaardens and Jared drinking Leffes. “I decided to try to reproduce (the Belgians) because I like to make beer just for the experience,” he said. The aroma is pure peaches and fruit with a hint of toast. This one has everything I love about ales – it’s eminently drinkable, perfectly smooth and light with just a little bit of bitterness, ending on a slight banana note. It would be a great party beer and would go with just about any type of food. As I drank it, I thought of a serious meat and veg combo pizza.

Highland Scottish Ale (5.4%) – “It’s one of my favorite styles,” Jared said. “The idea is to put this in a glass as quickly as possible after you finish fermenting it.” Heavier and more complex than other beers, Jared adds a dash of black malt that brings out a dark tone that enhances the caramel notes. It’s a beer that lives to fight a battle for your taste buds against rich foods, like a hearty stew, rather than being sipped on its own. Maybe the corned beef and cabbage could do that. A fresh and hot apple pie is also not out of the question.

Meraki Lager Kellerbier (5.4%) – I picked up a hint of lemon, maybe vanilla in this brew inspired by the Bavarian region of Germany. It has a slight acidity and a hook in the aftertaste lingers as if it says “I’m not done with you yet”. Amy called this beer an “every day, all day” beer and I agree – this beer almost sparkles. Jared notes that there is a lager aged in oak barrels in Bavaria. “What I do is use a fairly standard recipe, and I have medium bread French oak cubes that I put in the fermenter so that it keeps, it also picks up the oak,” he said. he declares.

Pancho Villa Belgium Tequila Tripel (9.7%) – I have a weakness for Belgian beers, and they brought it out of the park with this one. Aged in oak barrels for nine months with a little tequila added, this is an elegant and very special beer. It’s slightly acidic and slightly citrusy, with the tequila more subtext than the main narrative. It flows with a clean beer aftertaste and reminds me a bit of my favorite beer, the Orval Trappist Ale. For me it was the beer out of the ordinary, and I can’t wait to have it again. It’s almost too good to accompany food. I would stick it to snack foods such as prosciutto, smoked cheese and figs.

BenitoLink is a non-profit news site which reports on San Benito County. Our team works around the clock during this time when accurate information is essential. It is expensive to produce local news and community support is what keeps the news circulating. Please consider supporting BenitoLink, San Benito County News.

Previous Boris Johnson takes another huge bet by lifting the blockages in England. Even he admits it could lead to more deaths from Covid
Next Shakespeare in Boulder, Immersive ‘Beer Quest’ in Denver, ‘Oliver’ in Longmont – Loveland Reporter-Herald